The Monticello Hotel was the first permanent commercial building to be constructed in Longview. The town’s founder, R.A. Long wanted to impress and entice people to move to his new planned city. Almost 100 years later the hotel was in need of updating and renovation. Thoughtless remodels in the 1970’s had destroyed and concealed many of the historic details. One of the large storefronts from the original building had been filled in and bricked over.

The remodel restored the original storefront windows and removed the 70’s era suspended ceilings to reveal the original ornate plaster detailing which had been partially destroyed by the installed of ductwork through the ceiling. Original terrazzo floors were exposed and refinished. 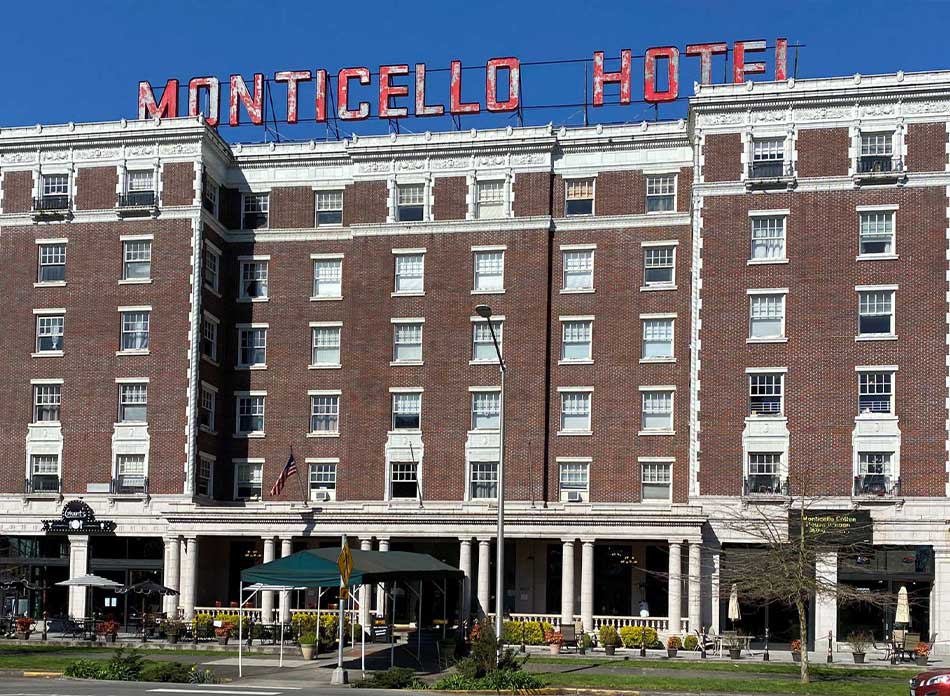 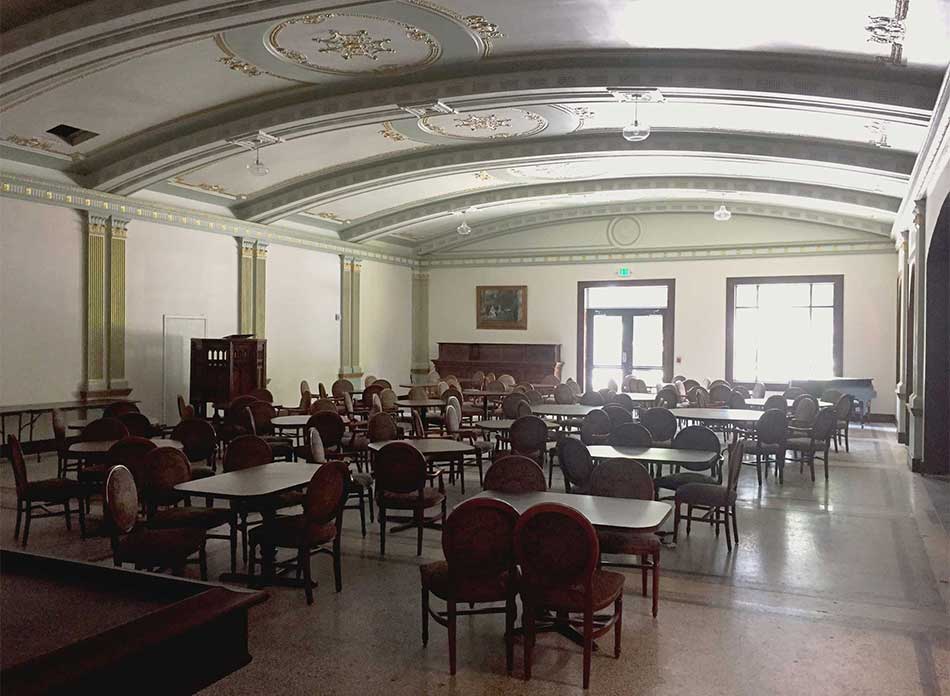 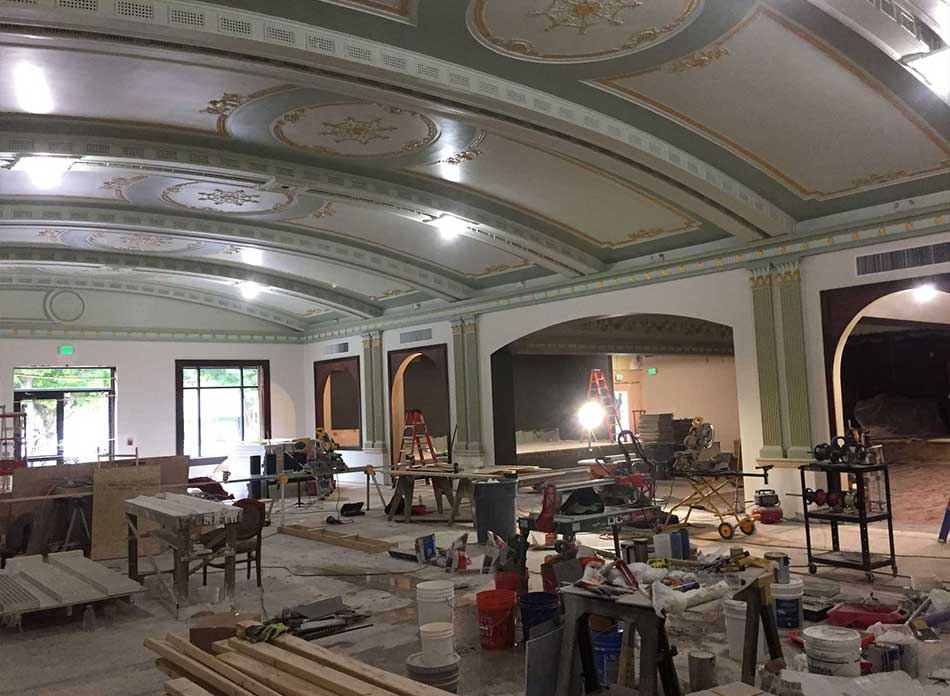 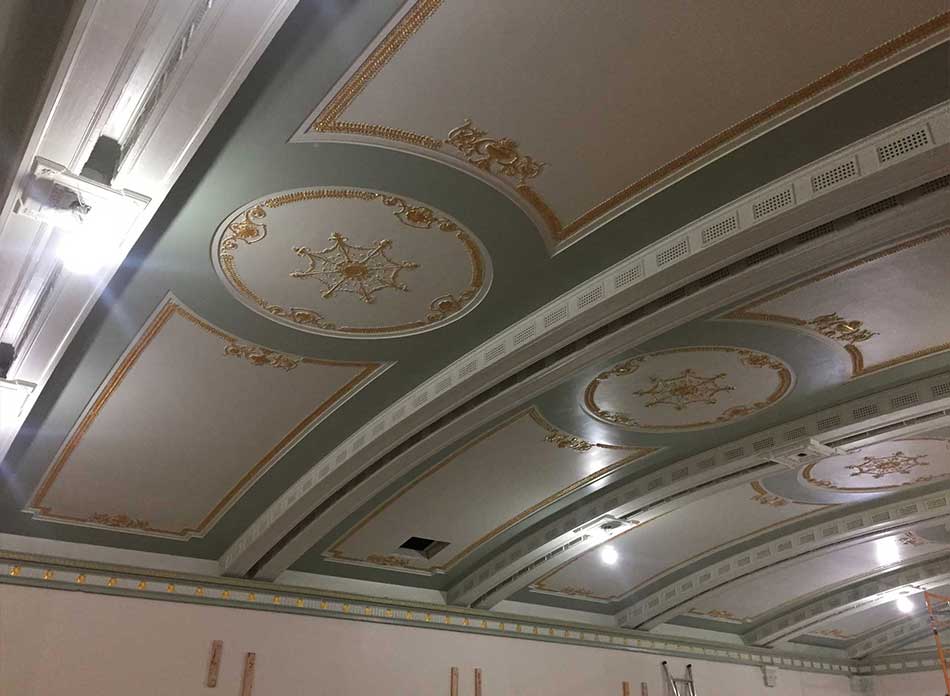 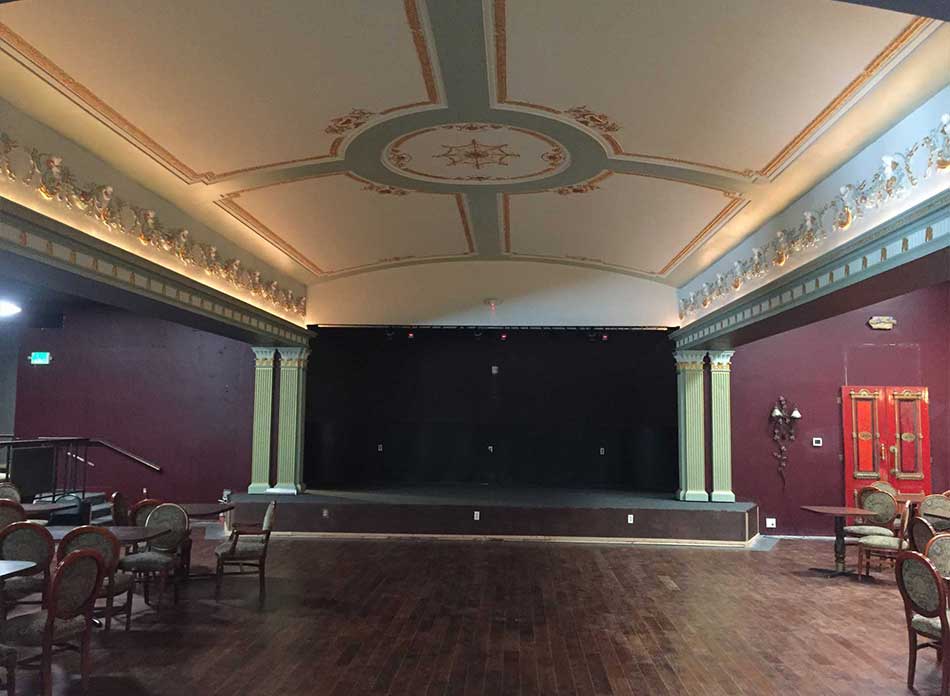