Carrolls Elementary School is a small rural school. The origins of the school began in 1948 as a small country school in an small school district that was later absorbed into the Kelso School District. The Kelso School District has wrestled for decades with the notion of closing Carrolls and another small rural elementary to replace with them a new combined school or remodel the schools. Due to strong community support for the schools the district chose to remodel the schools. Carrolls received new HVAC, new roofing, new lighting, new windows, new cabinetry and all new finishes. 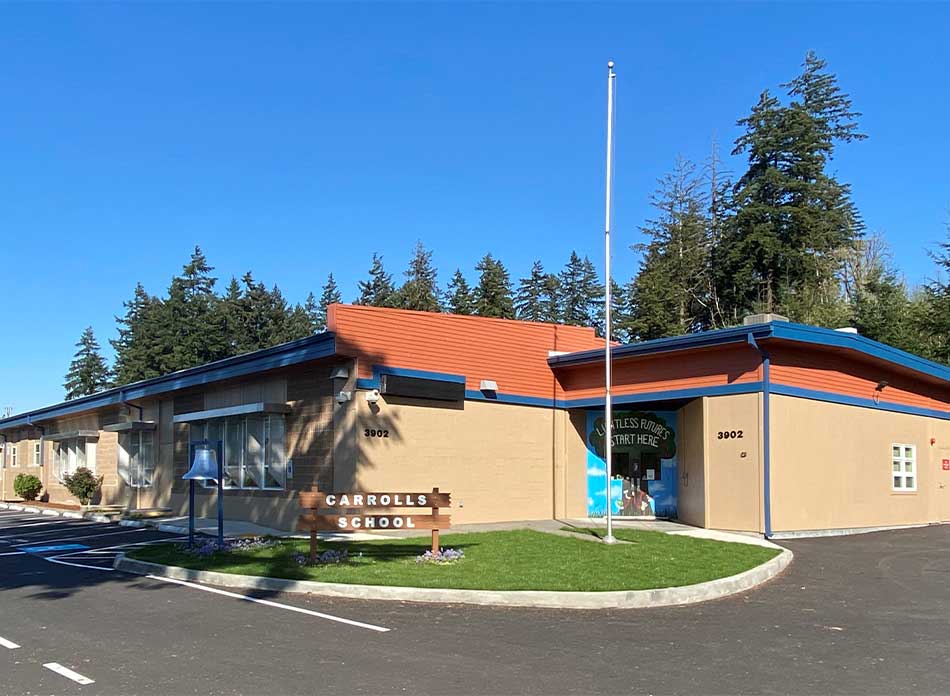 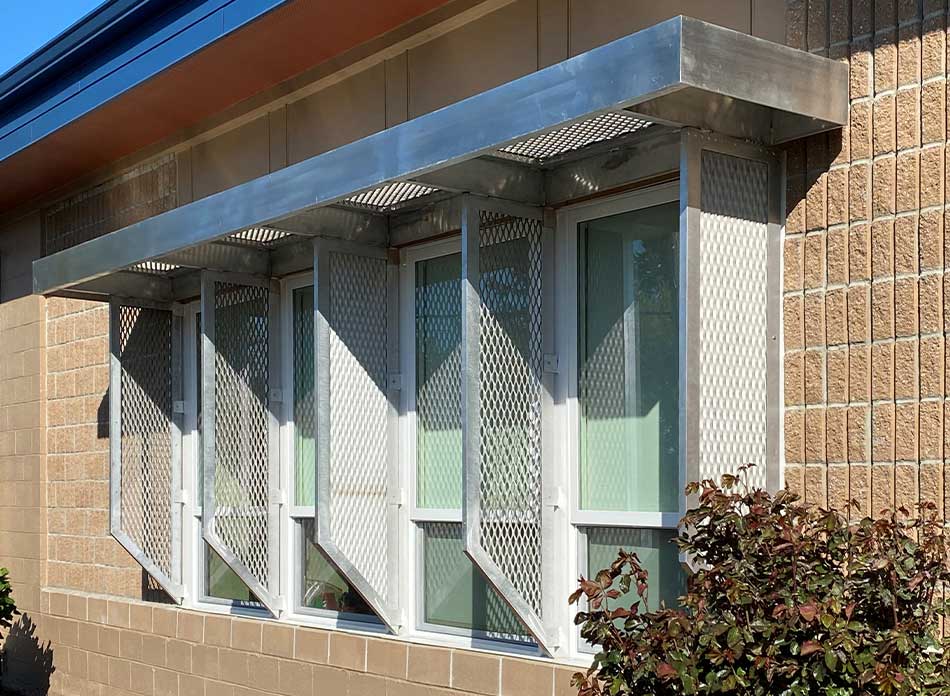 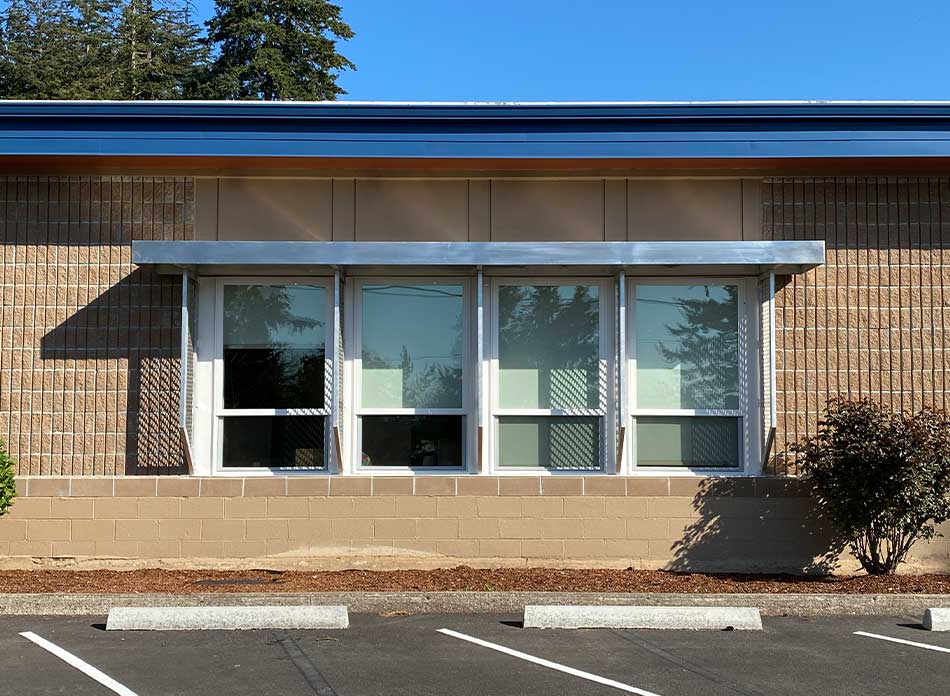