With a large walk-in student population, the district wanted to renovate the school to make it a state-of-the-art educational facility. Work included reconfiguring the administration area, constructing a new media center, and replacing the existing combination gym/cafeteria with a new facility twice the size to allow cafeteria use without having to halt PE classes.

All circulation between classrooms was enclosed and Classrooms were increased in size. All building systems were replaced and a new low maintenance, durable brick veneer was installed on the exterior to replace the previous plywood siding. 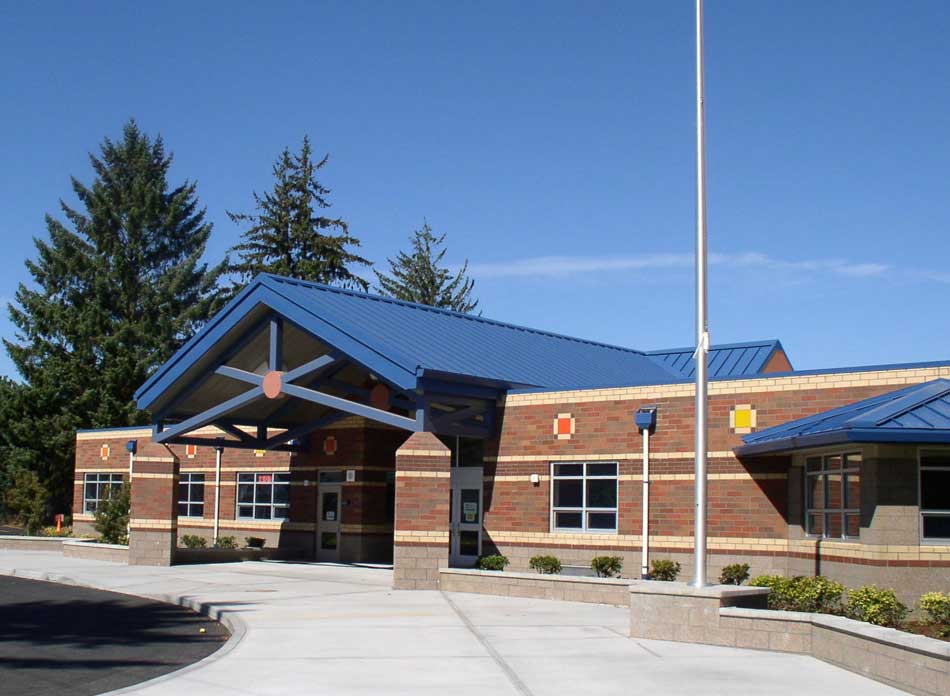 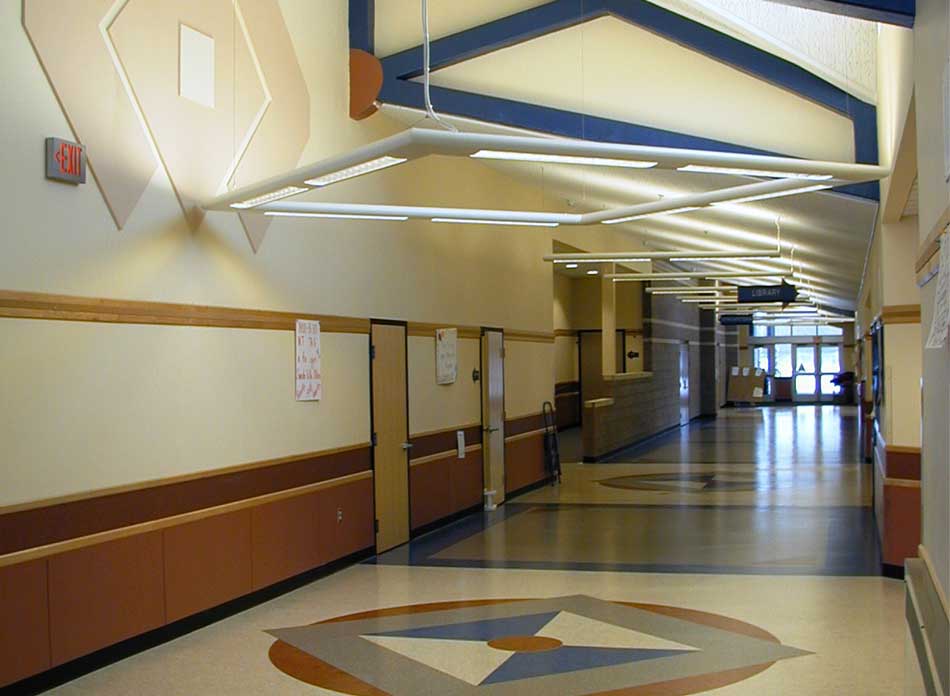 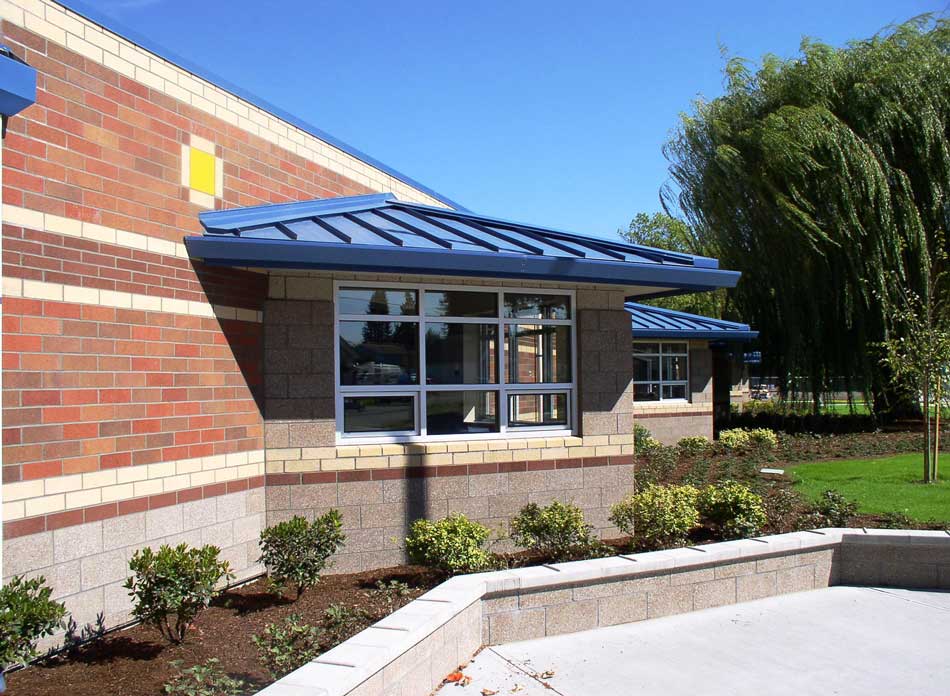 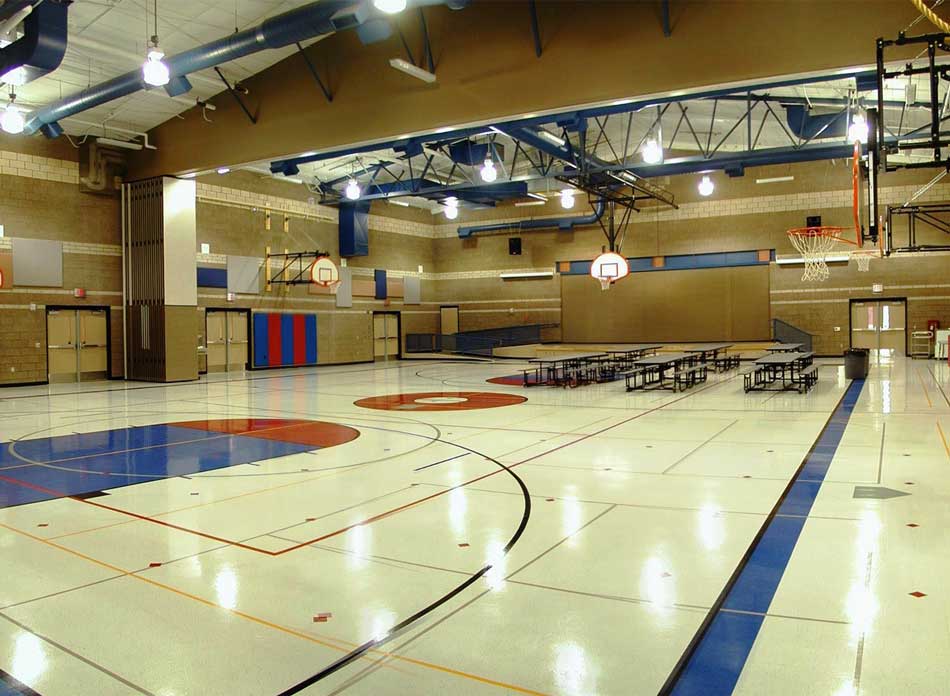 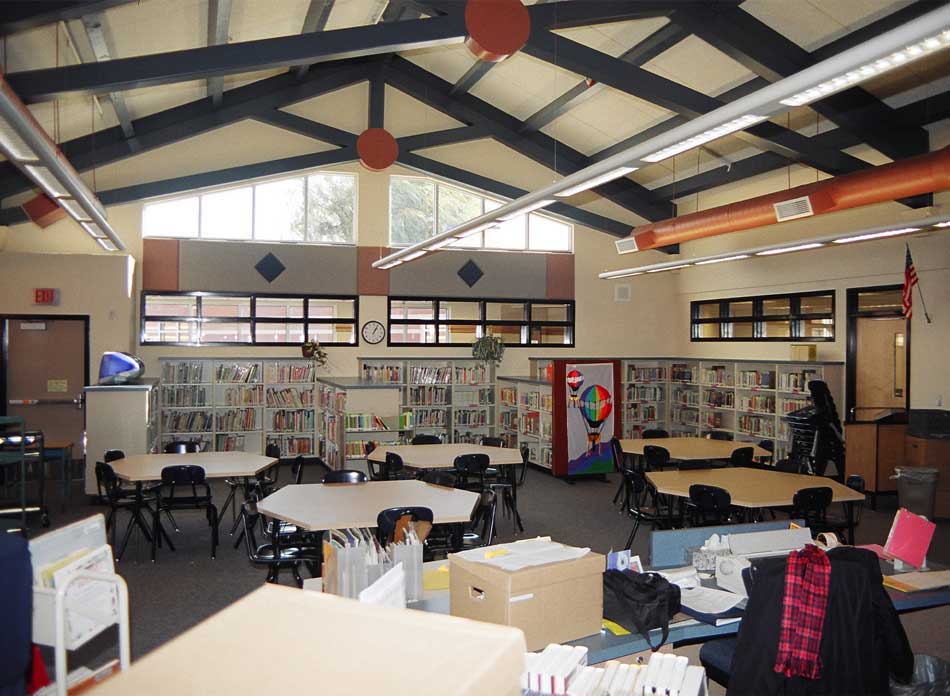